"Competeriveness of the European Egg sector is worse than in the previous studies."

The conclusion of the rpeort is clear: If animal welfare, food safety and environmental protection are not included in future free trade agreement the European egg production will be at risk

European eggs, which are produced to the highest standards in terms of food safety, animal welfare and environmental protection requirements, would be at risk from imports from countries with lower production costs due to limited, or zero, standards in these areas, if trade agreements with such countries lead to the abolition of import levies on eggs.

The new report from the Wageningen University & Research (WUR) institute on “The Competitiveness of the European Egg sector” highlights the fact that the EU’s egg farming sector incurs much higher costs due to higher animal welfare standards, as well as strict regulations governing food safety and environmental regulations. The EU regulations form 16% of the cost price of an European egg.

In addition to these EU-wide regulations, some EU member states also go further and impose additional higher standards in these areas that affect production costs.

“In the EU laying hen welfare has improved significantly due to legislation, which the Wageningen UR report notes is the highest in the world. This is in response to demands by EU citizens who expect better care of hens, as well as high standards in food safety and environmental protection,” states Clara Hagen, Secretary General, EUWEP (European Union of Wholesale with Eggs, Egg Products, Poultry and Game).

“But eggs from countries that do not share our high standards, and in some cases, have no regulations at all such as in animal welfare or environmental protection, are produced at in large volumes and at  lower costs which could flood the EU market if import levies are reduced or removed” Ms Hagen adds.

The report, commissioned by EUWEP outlines the impact of any move to cut import levies on eggs, and egg products, from non-EU countries. It is being published against a backdrop of trade talks by the EU with India and the Mercosur block (Argentina, Brazil, Paraguay and Uruguay) as well as ongoing engagement with the Ukraine, and the USA. 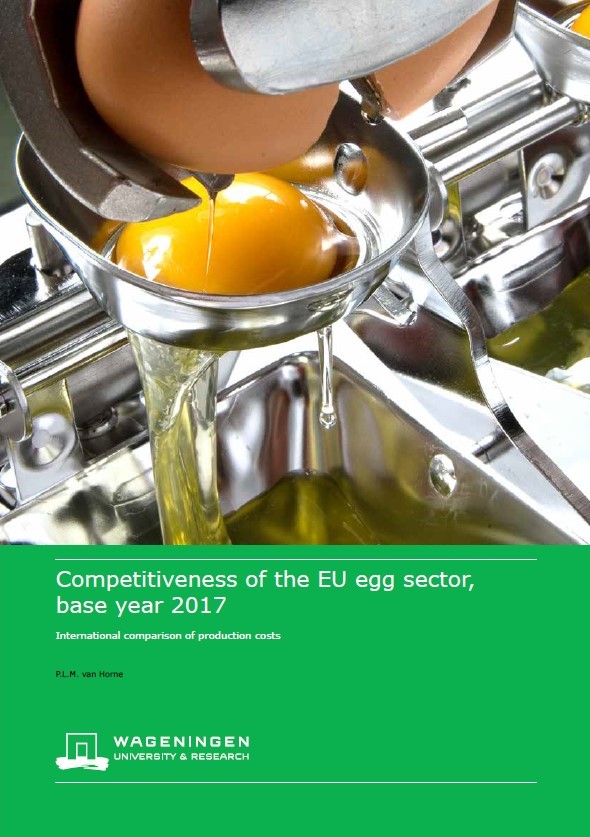